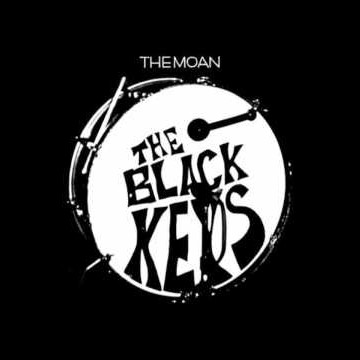 “Lonely Boy” is a song by American rock band The Black Keys. It is the opening track from their 2011 studio album El Camino and was released as the record’s lead single on October 26, 2011. The song is also the A-side of a promotional 12-inch single that was released in commemoration of Record Store Day’s “Back to Black” Friday event. The single was accompanied by a popular one-shot music video of a man dancing and lip-synching the lyrics.

On the singles charts, “Lonely Boy” was the group’s highest-charting song in several countries, peaking at number 64 on the Billboard Hot 100, number 2 on the Australian Singles Chart, and number 33 on the Canadian Hot 100. At the 2013 Grammy Awards, the song won awards for Best Rock Performance and Best Rock Song, while also receiving a nomination for Record of the Year.

“Lonely Boy” is 3:13 in length. The song was written by Dan Auerbach and Patrick Carney with producer Danger Mouse. The song is played in the key of E minor, with only three chords used throughout the song. “Lonely Boy” is set in the time signature of common time with a tempo of 171 beats per minute. According to Auerbach, the guitar riff was inspired by Johnny Burnette’s cover of “Train Kept A-Rollin'”. The guitar line features a dive bomb although Auerbach uses a Boss Super Shifter pedal to achieve the effect.