The Edgar Allen Poets are an alternative band that promotes a dark and intense sound that’s being called noir rock. Their music is a mix of grunge guitars, classical strings and lyrics that evoke tales shrouded in shadow and mystery.

With comparisons to the music of Alice in Chains, Nirvana and Evanescense, the Poets have produced well received tunes like Cryptic Code and Crow Girl. It is a strong sound with a voice as unique as it gets. With many influences that include grunge, classic rock and Goth, the artists are constantly in search of sounds and elements that will keep their style in a class by itself. Noir rock is intriguing and obsessive, filled with imagery of naked fetuses, black feathers and merciless winds. Every track deserves more than one listen, and each one reveals something new. 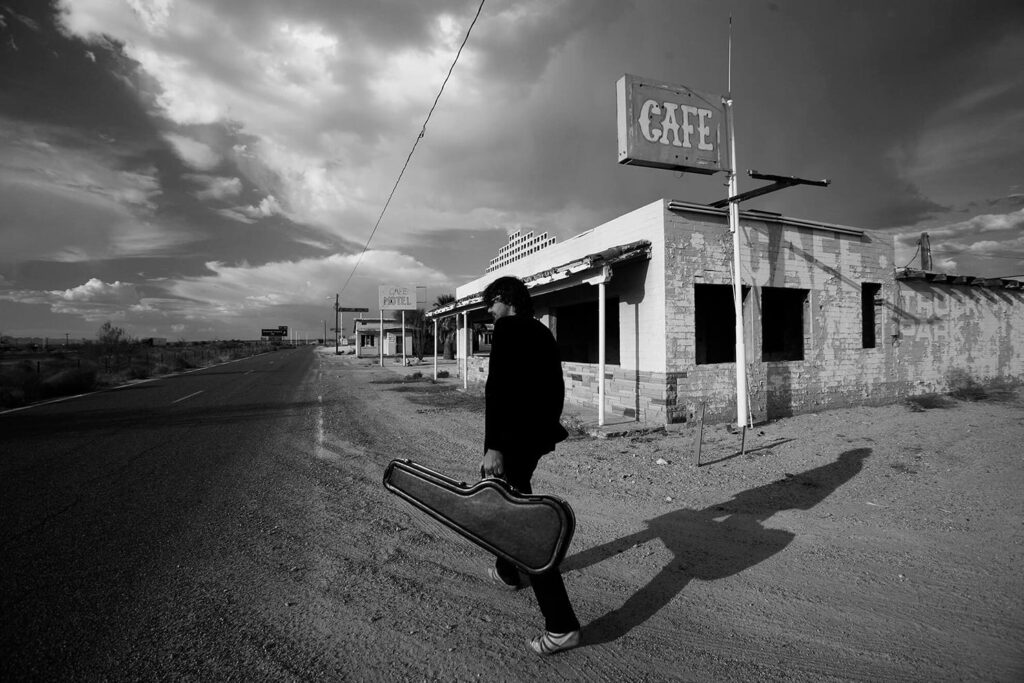 On the Poets’ website, you can play and enjoy their noir rock. It’s an open community with Chrisis and Noor sharing everything they love about music and their influences, as well as their videos. They have tributes and peeks at the works of Poe, Hitchcock, and other artists and works, and culture in general. They also invite visitors to share their own artwork, videos and comments. Subscribe to their YouTube channel and join the noir rock family on Facebook.

Critics and fans do agree that if you enjoy Hitchcock movies and Edgar Allen Poe, the music of the Edgar Allen Poets and the world they want to share is more than worth a listen. It might even be worth two, and forever more.