Have you ever thought that even our death, or rather the burial, has a considerable environmental impact? Yes, we men and women pollute even when we are dead, due to the non-degradable materials buried and the carbon emissions produced by cremations.

But there is also a more ecological alternative to the classic burial and cremation: the so-called “human composting”, thanks to which human remains are transformed into soil. In the United States, this practice is already a reality thanks to the Seattle Recompose funeral agency, the first company in the world that deals with human composting. 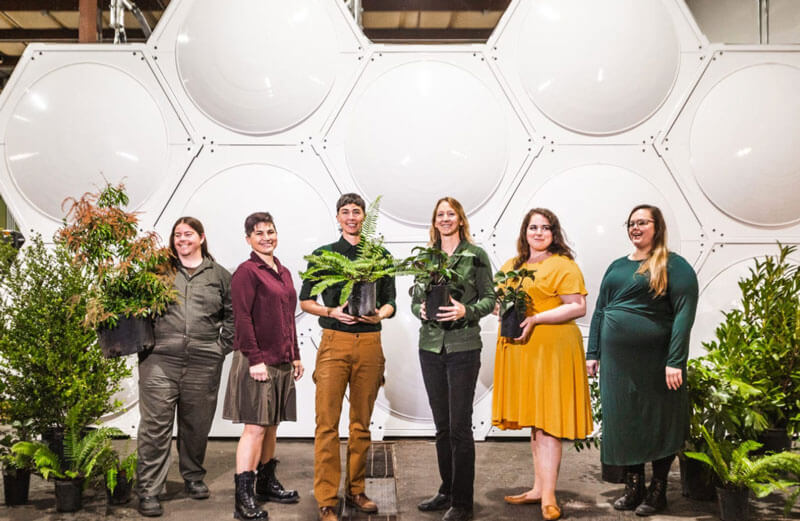 A few years ago Katrine Spada started a small revolution in Washington State, in which the option of human composting was officially legalized in May 2019. Recompose‘s first location was inaugurated in Greenhouse, south of Seattle.

“The natural organic reduction avoids the release into the atmosphere of about 1.4 tons of carbon, which occurs during cremation.” – underlines the founder of Recompose. – “If we then consider that even for the traditional burial the carbon emissions deriving from the process of construction and transport of the coffin are very large, the natural organic reduction seems simply in harmony with the way in which many people try to lead their lives“. 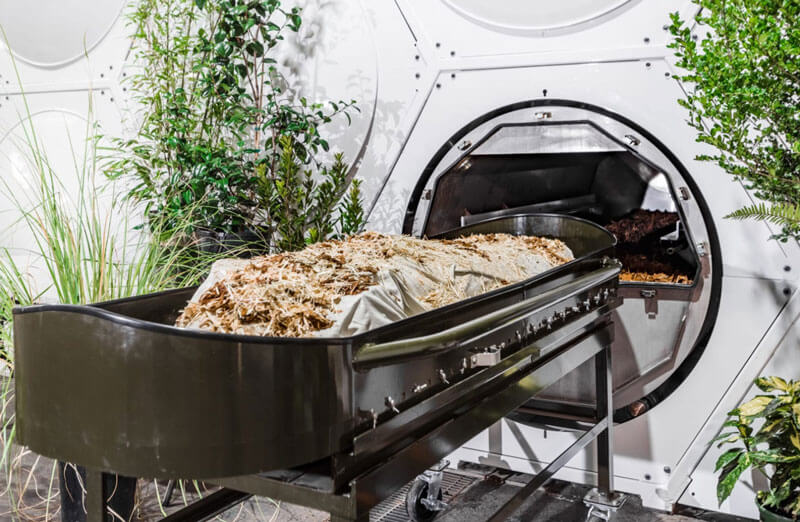 The first step of the human composting process involves storing the body in special containers filled with wood chips, alfalfa and straw. To promote decomposition, the environment is heated to more than 60 degrees.

After about a month the remains can be scattered in nature to enrich the land with gardens and woods. “Although the process is actually quite simple, it took four years of scientific research to perfect the technique,” ​​explains scientist Lynne Carpenter Boggs, who led the study. – “Composting livestock is an established practice in Washington state, we just had to figure out how to adapt the technique to human tissues and ensure that the remains were safe for the environment.“ 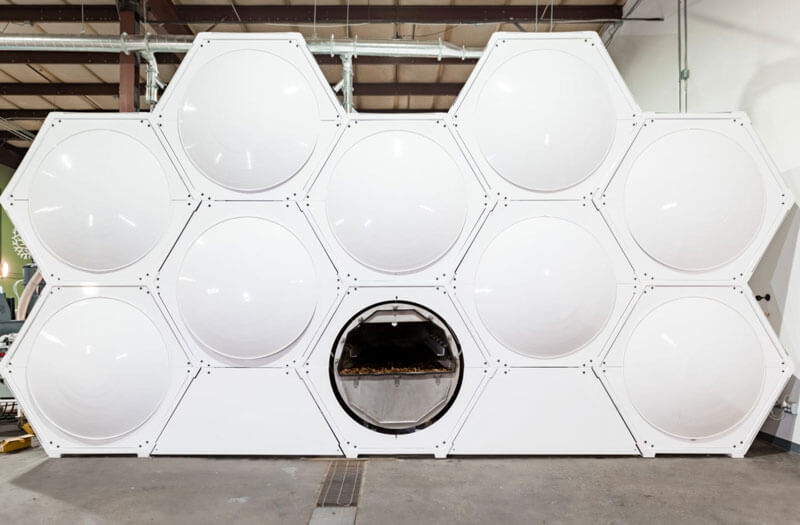 As for the costs of this innovative funeral service (including ceremony, obituary and transformation into soil), the amount is approximately $ 5,500. At the end of the composting process, relatives of the deceased can choose to keep the compost or donate it to the Bells Mountain forest in southern Washington.

In short, human composting could be an excellent solution to combat pollution and reunite with Mother Nature after death! 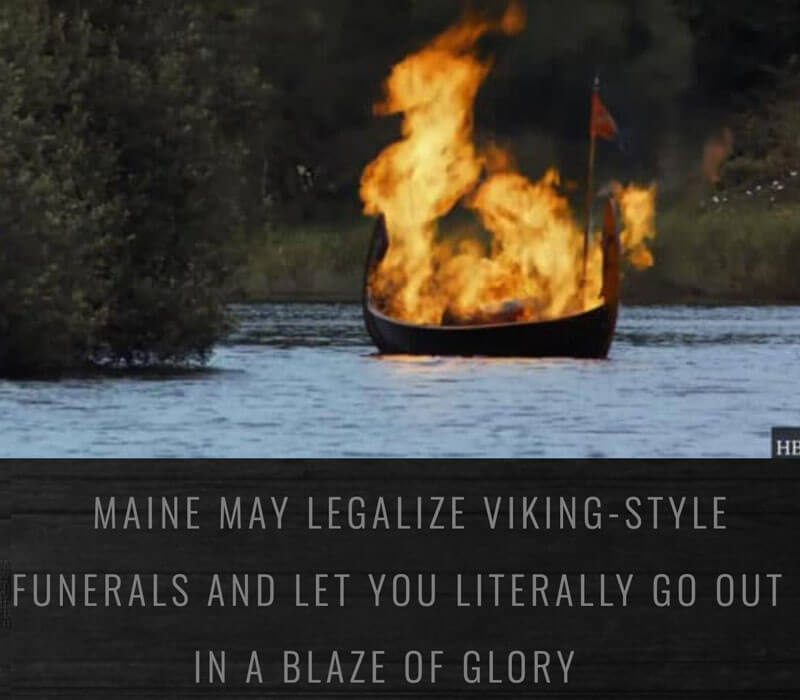