On May 18, 1897, the first public reading of Dracula is held in London, on the occasion of the publication of the book by Archibald Constable and Company.

You may not know all about its legendary author Bram Stoker, born in Clontarf, north Dublin, on the coast, in the Leinster region, on November 8, 1847. His most famous novel paved the way for the cult of vampires in popular culture. Stoker wrote not only Dracula but 12 other novels and short stories as well. 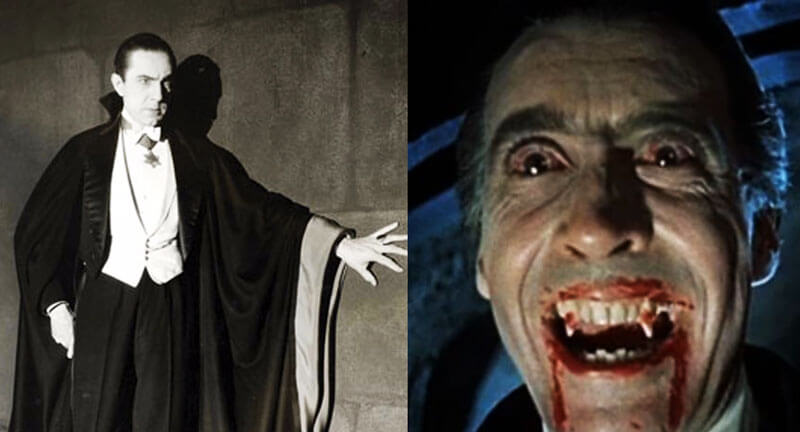 Between the mists of London and gloomy Transylvania, it is not only Professor Van Helsing and the legendary Count who are facing each other, but universes that embody opposing values: love and death, science and superstition, the future and the past, the evil and good, in a continuous game of reflections.

1.Dracula was originally going to be called “The Undead”.

2.To date, there are over 1000 novels and over 200 films inspired by the most famous vampire of all time.

3.Bram Stoker was a freelance contributor to the Daily Telegraph in 1890 and began working on a regular basis in the newspaper’s editorial office in 1905. He wrote several theatrical reviews, especially while working on the book The Lair of the White Worm.

4. Bram Stoker comes from an ancient lineage, which includes a legendary sheriff who hanged his own son!

5.The main inspiration for Dracula, Stoker drew it from the story of Vlad the Impaler, a 15th-century Transylvanian-born prince also known as Vlad III Dracula of Wallachia. However, some historians believe that Stoker also drew on Irish history, especially the story of , who once ruled a part of that country and that was also the writer’s ancestor.

6.Stoker often traveled to the United States where he also met two presidents, William McKinley and Teddy Roosevelt. On one of those trips, he met one of his idols, Walt Whitman.

7.The writer was an ill child, often bedridden during the first years of life. During those times his mother entertained him with stories and legends that included supernatural tales and accounts of death and disease.

8. In 1878 Stoker married actress Florence Balcombe with whom he settled in London and they had a son named Irvin. He became friends with Oscar Wilde and William Butler Yeats, as well as Sir Arthur Conan Doyle.

9.Bram Stoker died on April 20, 1912, probably of syphilis. His grave is at Golders Green Cemetery in London.

10. We forgot to tell you that Stoker was also the personal assistant to actor Henry Irving and the chief financial officer of the Lyceum Theater in London, owned by Irving himself.