New important archaeological discovery in Isernia (Italy): during the excavations carried out in Via Occidentale, one of the streets that surround the historic center of the Molise city, a marble head representing Emperor Augustus emerged. The precious find was announced by the Superintendence of Archeology, Fine Arts and Landscape of Molise. 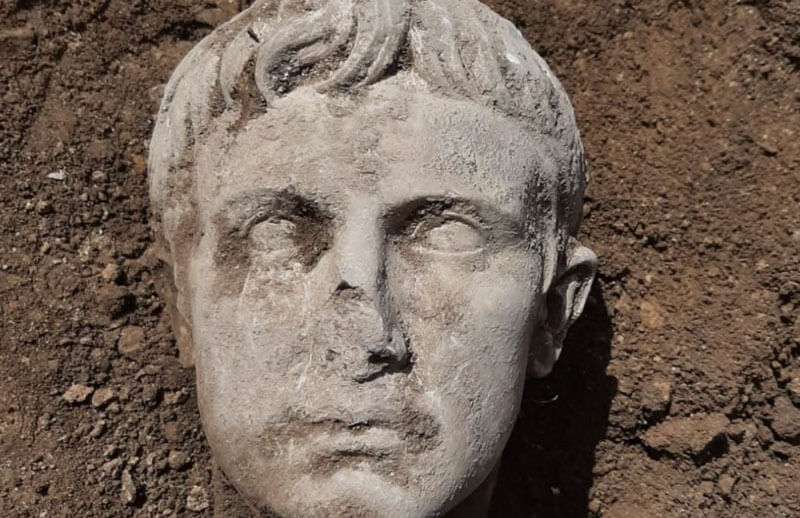 Photo by Superintendence of Archeology, Fine Arts and Landscape of Molise

The archaeological excavations in via Occidentale in Isernia were started 8 years ago, after the collapse of the ancient walls during a violent storm. The project, object of criticism, wanted to complete the reconstruction of the portion of the collapsed wall. Archaeological investigations, however, have brought to light the new important discovery.

The first hypotheses on the discovery of the head of Emperor Augustus in Isernia have already been formulated: are the remains of an ancient temple from the imperial age hidden under the ground or another place of worship? At present, it is still too early to say with certainty. 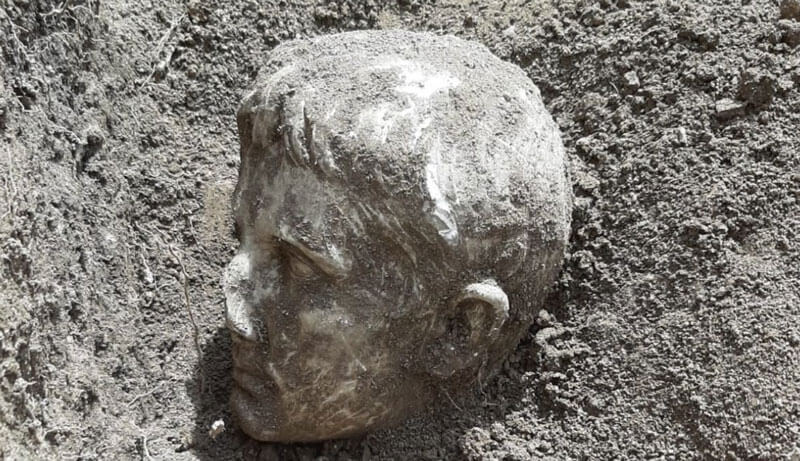 Photo by Superintendence of Archeology, Fine Arts and Landscape of Molise

The city of Isernia is among the first documented Paleolithic settlements in Europe. In ancient times it was a thriving Samnite city, capital of the Italic League and later became a Roman Municipium.

Archaeological findings document the important past of the Molise city. That of the head of Augustus is in fact the second important archaeological discovery that took place in a few years in Isernia: in the National Museum of the Paleolithic of the city of Molise is kept the tooth of a Paleolithic’s child, who lived 600 thousand years ago. This is the oldest human find in Italy.