our “Edgar Allan Poets’ Artists/Bands We Like” section is dedicated to Anita Squeeze and their debut Self Titled Ep. I found this Band on Spotify and I like the vibes of their music

Are you ready to be burned by the sacred fire of rock? 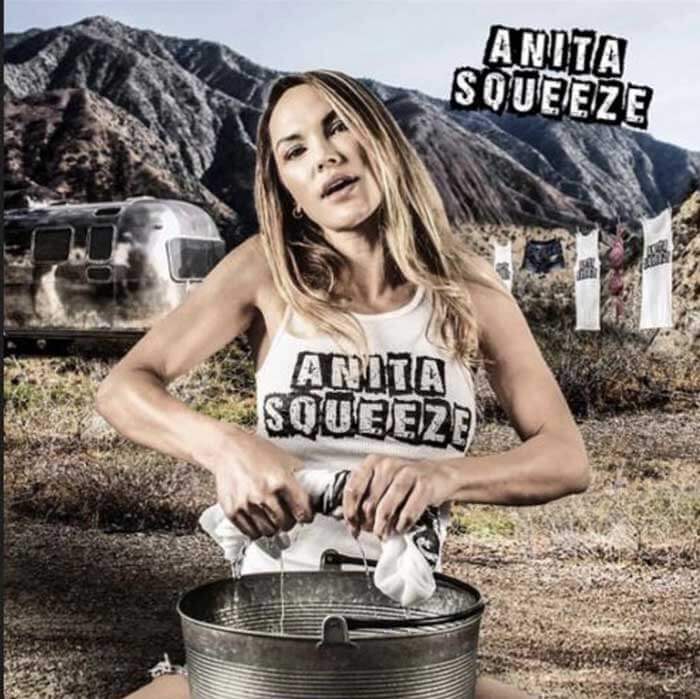 As soon as I hit the play button my arm went up with the horns pointing towards the sky. This music awakens your most rock spirit and somehow makes you feel free.

In some moments their sound reminded me of bands like Reef, Oasis, and even Alice Cooper. A compositional method that takes inspiration from the past but manages to be modern at the same time.

It feels like these guys have spent a lot of time in the rehearsal room to achieve such enviable musical chemistry. 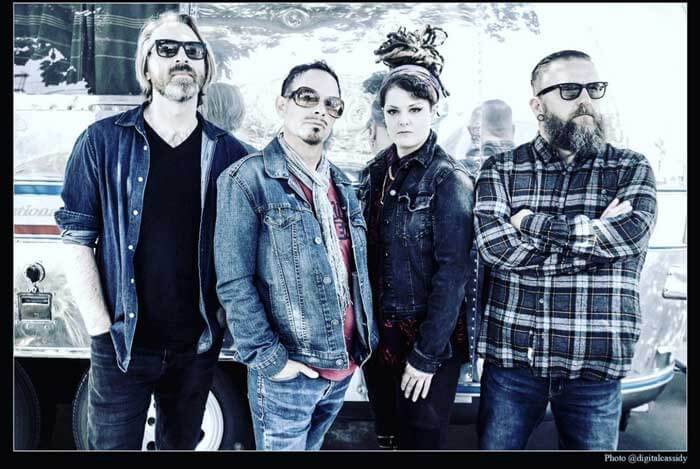 The performance of all the musicians and the singer is impeccable. This music unleashes contagious energy.

Honestly, I didn’t find any flaws in terms of production and composition.

This Self Titled Ep is an intriguing work that follows a coherent thread. All the songs are solid and I recommend everyone to go and listen to them … it’s a really good experience.

Anita Squeeze’s Self Titled Ep is Out Now!

Anita Squeeze is the first in a new breed of Real Rock N’ Roll bands to impact the Los Angeles music scene. Their Five Song Self Titled Debut EP is stacked to the rim with 5 powerful melody drivin’, foot stomping, sing along anthems that will keep you captivated til the end.