Those mysterious eyes always seemed to hide a secret.

A True Icon That Left Us Too Soon!

Playing the role of the intriguing and sexy Morticia in the series the Addams Family was not an easy choice for Carolyn Sue Jones. The actress was born on April 28, 1930, in Amarillo Texas, Her career in Hollywood was blooming in the early 1960s, and abandoning movies for Tv did not seem the right choice.

Producer Aaron Spelling, her husband at the time, was the main architect behind her success. In fact, he was her talent scout and advised the woman to accept the role offered to her by producer David Levy. 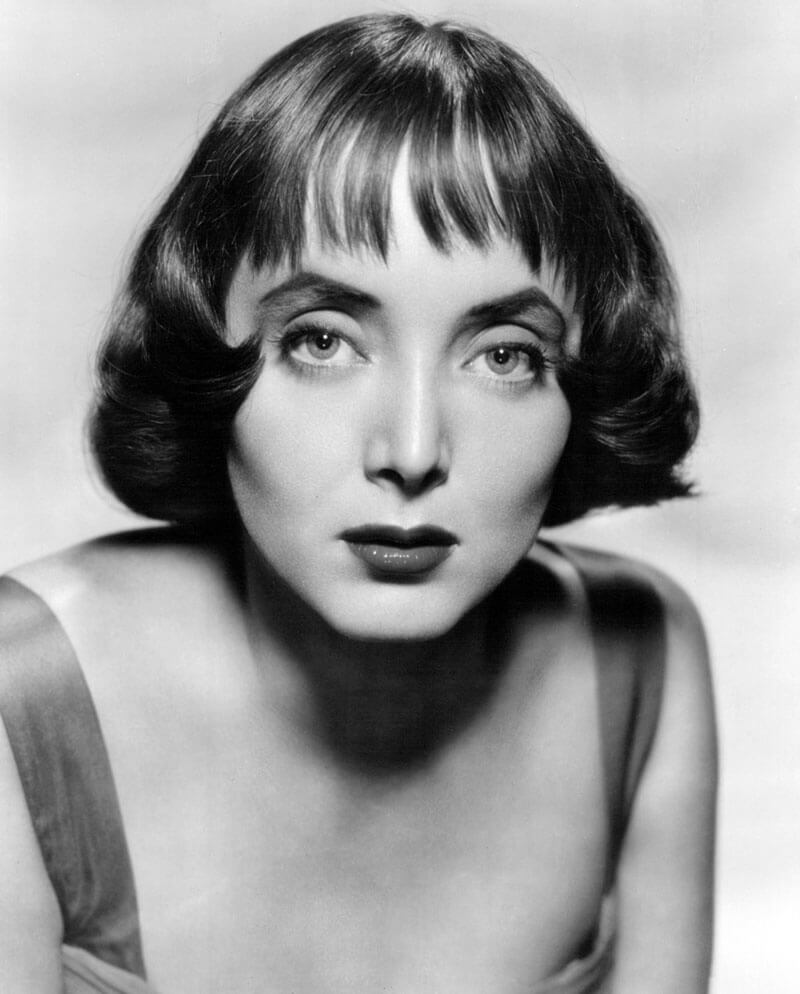 Aaron Spelling had not yet found success in the movie business. Only 10 years later the wheel of fortune began to turn in the right direction for him.

Carolyn had suffered from asthma as a child. The stress of her father’s early abandonment may have been the cause of this disorder.

The girl was raised by her grandparents and attended the Pasadena Playhouse where she graduated in 1950.

Carolyn was a free and rebellious girl and she married Don Donaldson. Don was a student she met at school and they quickly fell in love. After a short time, their relationship fell apart.

The beautiful Miss Jones then decided to undergo plastic surgery to improve the shape of her nose and be more photogenic.

The ambition of being an actress was growing inside her. 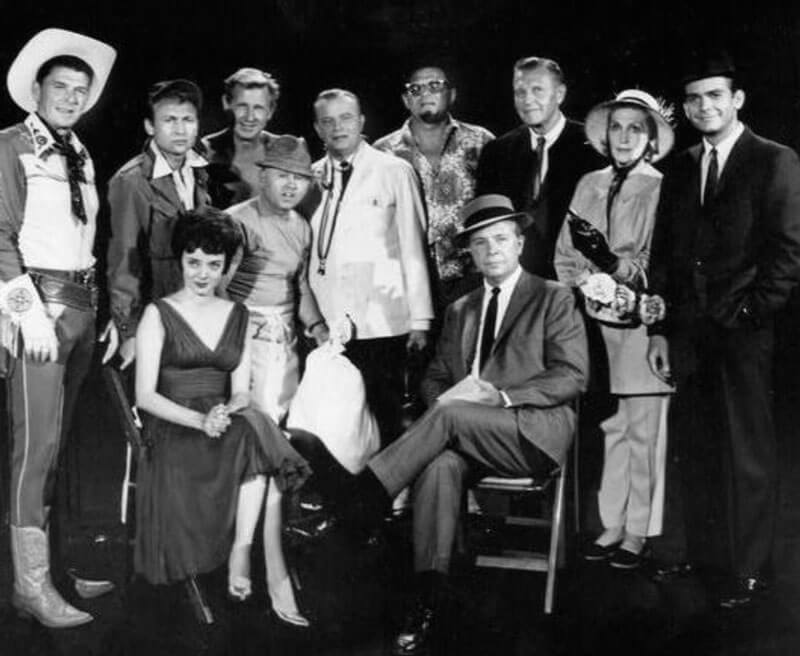 In 1953 Carolyn married Aaron Spelling. They were both at the beginning of their careers and they helped each other a lot during that time.

She advised her husband to devote himself to television production. Advice that will change forever the life of this man.

Their marriage will last until 1964 and In September of the same year, the first episode of the Addams Family was broadcasted.

Before becoming the Morticia Addams in the television series the Addams, Carolyn had already starred in many films like The Man Who Knew Too Much as a lead and supporting actress. Carolyn was nominated for an academy award for best supporting actress for the movie The Bachelor Party in 1957. She also received a nomination for a golden globe award as one of the most interesting, promising actresses. She starred in the movie How the West Was Won alongside John Wayne.

In 1952, The Turning Point, in 1953 a small role as a hostess in “The Big Heat”. In “The House of Wax” he played the role of a woman transformed into a statue by Vincent Price.

The actress married Herbert Greene in 1968. A Broadway director and producer. They split in 1977. 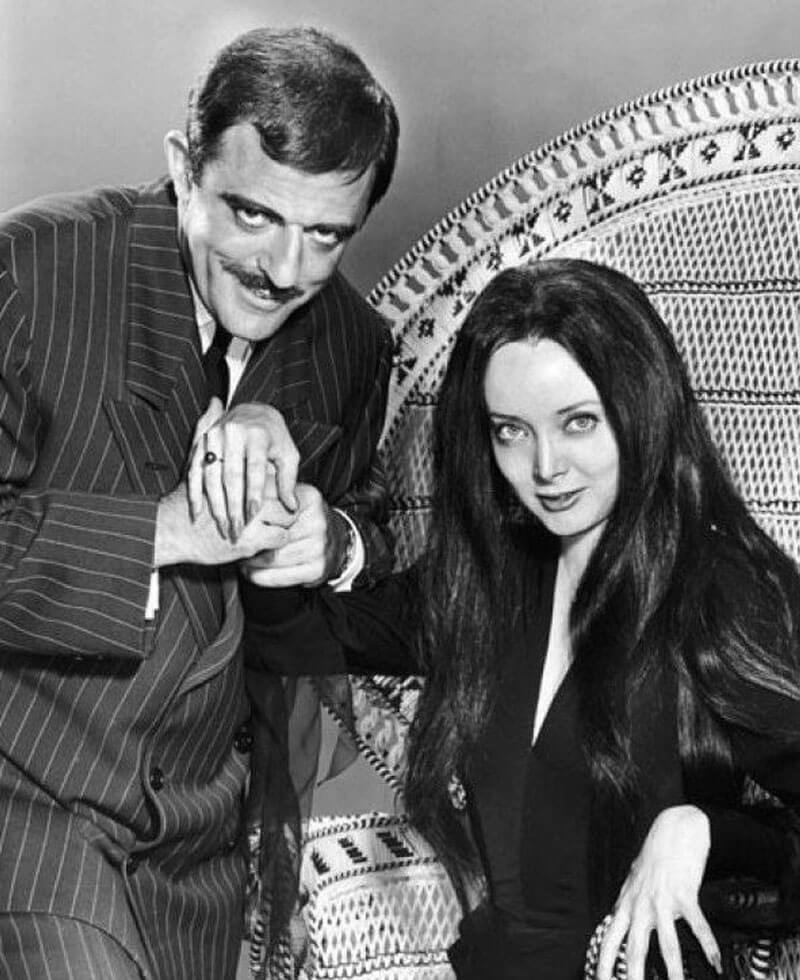 Not everyone knows that Carolyn Jones played the role of Marsha, the queen of diamonds, in the Batman television series and that she played also Myrna in the soap opera Capitol.

What did Carolyn jones die of? Carolyn Jones cause of death and final days.

Soon after, her life will change forever because she was diagnosed with colon cancer. That will be Carolyn Jones cause of death. Whoever knew her personally has always declared that the actress has always fought with dignity and strength. Her experiences had forged the character that sustained her in the later stages of her life.

Knowing that her life was about to end, she decided to marry her partner Peter Bailey-Britton. At the wedding, the actress wore a veil to cover the hair loss caused by chemo.

The flame of life of the beautiful Carolyn was fading.

In 1983 she went into a coma and in early August she left us for her eternal journey.

Her grave is located at “Melrose Abbey Memorial Park & Mortuary” in Anaheim. People still paying homage to this legendary actress.