132 years after the birth of Charlie Chaplin, his myth resists and here are some curiosities about this legendary actor:

On April 16, 1889, 132 years ago, one of the greatest actors in the history of cinema (not just silent) Charlie Chaplin was born in London.

The character who gave him worldwide fame was that of the Vagabond (1916), in what he wanted to be the impersonation of human alienation in the era of economic and industrial progress.

The son of a couple who worked in the entertainment industry, he made his debut at the age of 5 by replacing his mother in a music hall show.

In 1915 he attended a Charlie Chaplin impersonator competition and incredibly the jury and the audience didn’t realize he was the real Chaplin. He came in third. 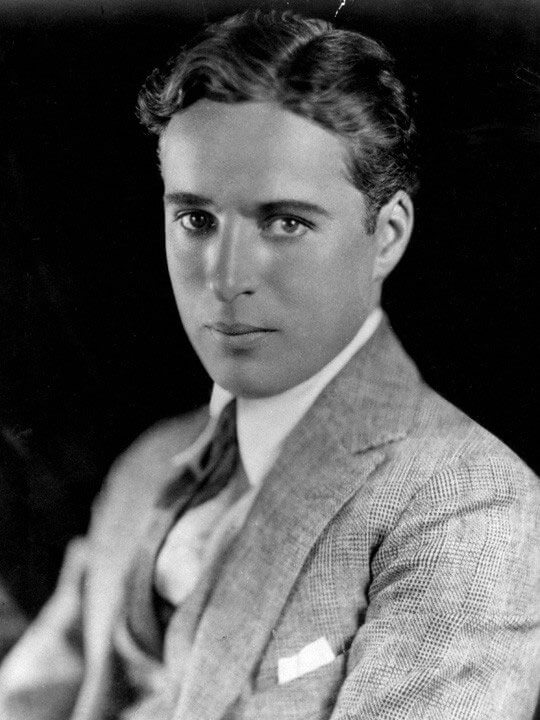 Chaplin, despite not having a musical background, has composed the music of many of his films. There is also his touch in the soundtrack of the film Limelight, winner of the Oscar in 1952.

Although he lived in the United States for 40 years, he never became a US citizen. In 1952 the government also revoked his residence permit due to his communist sympathies and Chaplin was forced to move to Switzerland where he lived in Corsier-sur-Vevey, on the Geneva’s Lake, until his death (December 25, 1977 ). He returned to the United States in 1972 only to collect his Academy Award for Lifetime Achievement, receiving 5 minutes of standing ovation, a record.

Chaplin played an important role in spreading the Disney name. It was the English actor who encouraged Walt Disney to complete and distribute Snow White and the Seven Dwarfs, his first full length film. The two later also became business partners: together they founded (with Orson Welles) Motion Picture to support independent producers at a time when only the majors reigned in Hollywood. 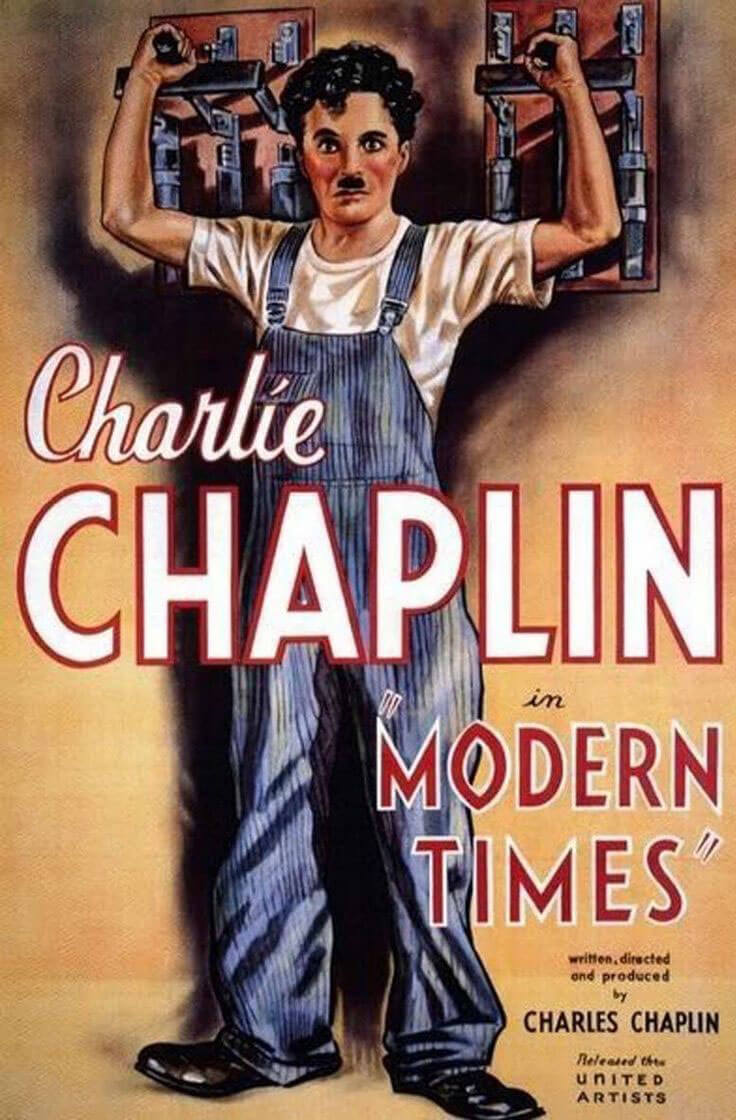 Albert Einstein, on February 2, 1931, was the guest of honor during the Los Angeles premiere of the film City Lights. In 1931, he met Gandhi in the East End Dock in London, before the Indian leader attended a conference.

Chaplin was known to be a perfectionist. For his short film The Immigrant shot more than a kilometer of film for twenty minutes. Actress Virginia Cherrill in City Lights had to repeat the two words “Flower, Sir” for 342 takes.

Chaplin died in 1977, but three months later his body was stolen; a ransom of $ 600,000 was then demanded from his wife Oona Chaplin. The thieves were later discovered and arrested.