People have experienced numerous events that seem to be incredible but are real-life events. The world we live in is a wild place, and anything can happen anytime. Humans, on the other hand, have been having such rare incidents since the dawn of time. 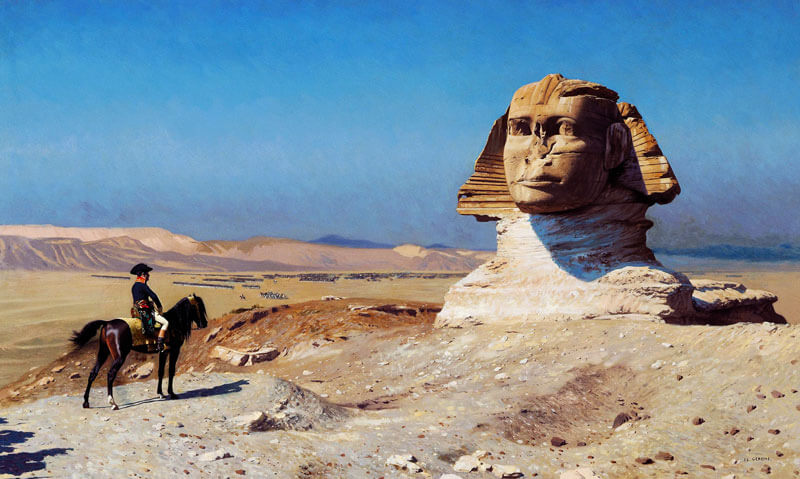 Napoleon, the most brilliant military strategist of his time, actually convinced his opponents in his favor. The army sent against him ended up fighting for him.  Ever thought of depicting this incident in a movie or any reality? Would it be easy for people to believe it the first time? To your surprise, history is full of such incredible events.

2. Urine-Used as a Mouth Wash by Ancient Romans
The ancient Romans used to believe that Ammonia in urine is effective for whitening teeth. They also used it to prevent the eventual teeth falling-off. At that time, urine was considered pretty helpful. Many of Roman’s elite paid handsomely for the imported urine. This really is unbelievable and nobody would love to do this now.

The Marathon started at 3.00 p.m. it was an August afternoon in 1904. The weather was scorching, with the temperature above 90 degrees. The organizers are said to have deliberately deprived the athletes of water. The vast majority of participants withdrew due to dehydration. Some nearly died.

Fred Lorz, the first person to reach the finish line, did the entire race in the car. Fred Lorz gave up on the 14th kilometer due to dehydration. Then his trainer offered him a lift to the stadium to change his clothes.  When the trainer’s car broke down on the way, Lord considered running again. He then managed to reach the finish line and break the tape.

The winner, in contrast, was pulled over the finish line by his trainer, was denied water, and hallucinated on rat poison.

Two South Africans, the ninth and twelfth finishers, are said to have run barefoot. The South African government did not send them; they participated on their own.

The ninth finisher, Len Tau, a Tswana tribe man, a professional marathoner, was chased by wild dogs for more than a kilometer.

Felix Carbajal de Soto, who ran in a beret and dress shoes, had collected funds to participate in the Marathon. He appeared on the starting line but had food poisoning during the race after eating a rotten apple.

As a result, the 1904 marathon was full of mishaps, fraud, and unwanted incidents.

4. Distraction Technique in 496 B.C.
In 496 B.C, King Goujian’s army used to frighten its opponents before the war by pushing its front line (comprised of three ranks of criminals) to commit suicide by decapitating themselves.

Conclusion:
These real-life stories might have astounded you. However, these have been occurring since the beginning. Many of these real-life events seem like fiction, but the recorded history is chock-full of such incredible events.