The question may seem strange to you and yet the answer is truly incredible: every year 162,719 pints of “blonde” would remain trapped in the beards and mustaches of beer drinkers, or the equivalent of almost 92,500 liters.

How much beer is lost in your beard?

Incidentally, the number may actually be much higher, given that the research in question was done in the UK and only concerned consumers of Guinness, the well-known Irish brand. 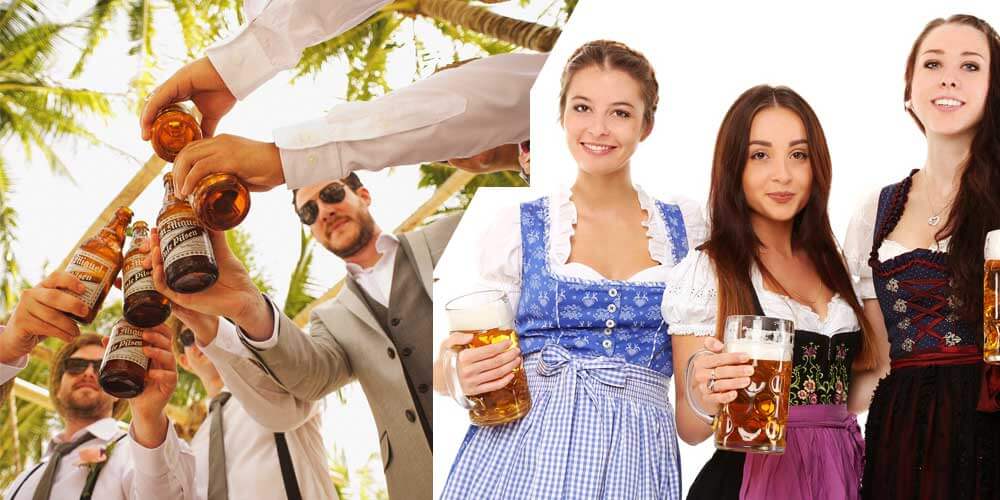 To quantify the loss, the beer-soaked whiskers of eight “guinea pigs” were analyzed using a set of precision scales. It turned out that the average drinker drinks a pint in about 10 sips, losing 0.56ml of liquid with each sip. This corresponds, in monetary terms, over the course of the year, bearded drinkers lose between 7 and 27 pounds, depending on how thick their beard is.

How much beer is lost in your beard?

And then, there is someone, like the American company Whisker Dam, who invented a solution to solve this problem by selling a piece of copper to be applied to the glass with a slot suitable for sipping the liquid without getting the beard wet. Bearded beer drinkers can now be saved!