Psydro, the world’s first social review platform www.psydro.com has conducted a survey in the last 18 months analyzing thousands of reviews. A careful analysis focused on understanding what regions, cities, names are more inclined to leave negative reviews. The result was pretty interesting.

The research focused on names has shown that the people who complain the most are named Tracey and Colin. 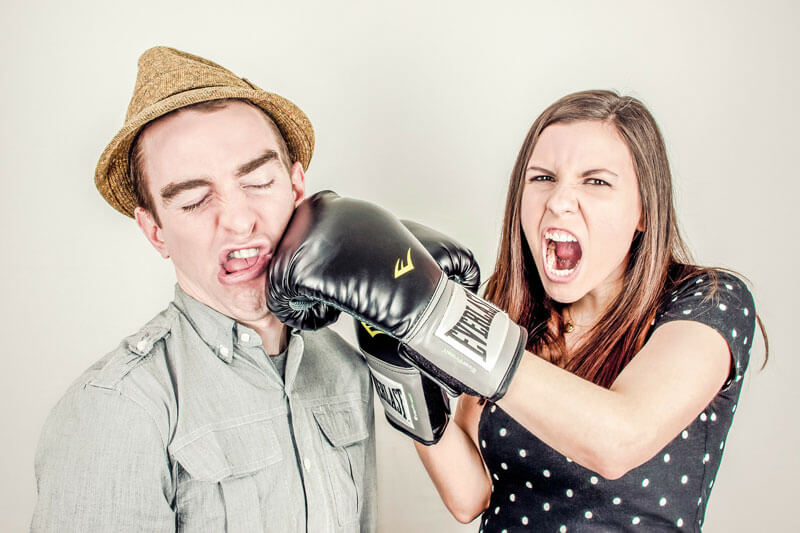 Karens from all over the world then heaved a sigh of relief as their name had even become a meme for a few years now and a term used to describe people who were acting overly demanding or entitled in public. 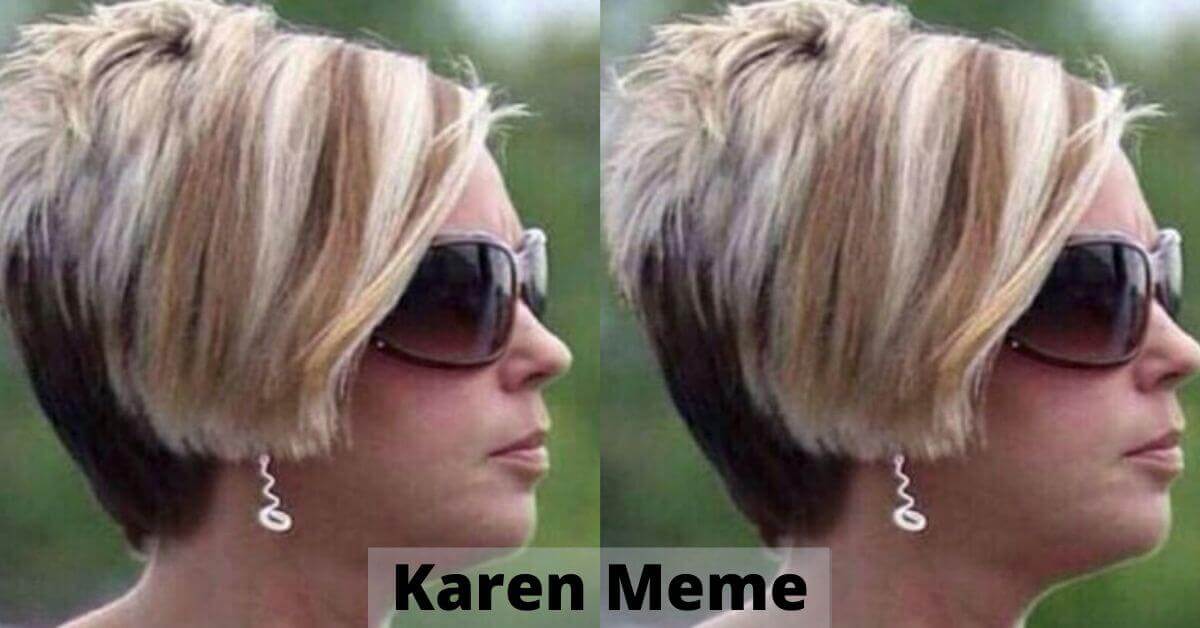 Those who complained were branded ‘Karens’, but, after this research, it turns out people with this name aren’t actually the most likely to complain.

We want to defend both Colin and Tracy and all the Karens because in the end being very selective and leaving it written by someone allows us all to have more elements to make the best choice every time we have to decide something.

…But please Karen, Colin and Tracy don’t be too picky on this article 🙂