Ruined by his passion for cooking, when cooking videos send you to prison!

Marc Feren Claude Biart, 53, born in Rome, was pending a precautionary custody order from 2014 for criminal association aimed at drug trafficking on behalf of the Cacciola di Rosarno clan (‘Ndrangheta).

Biart, before being identified by the police, had escaped and vanished for a few years until March 24th of this year. The Central Directorate of the Criminal Police, led by Vittorio Rizzi, together with Interpol, after a long investigation, found him in Boca Chica, in the Dominican Republic. 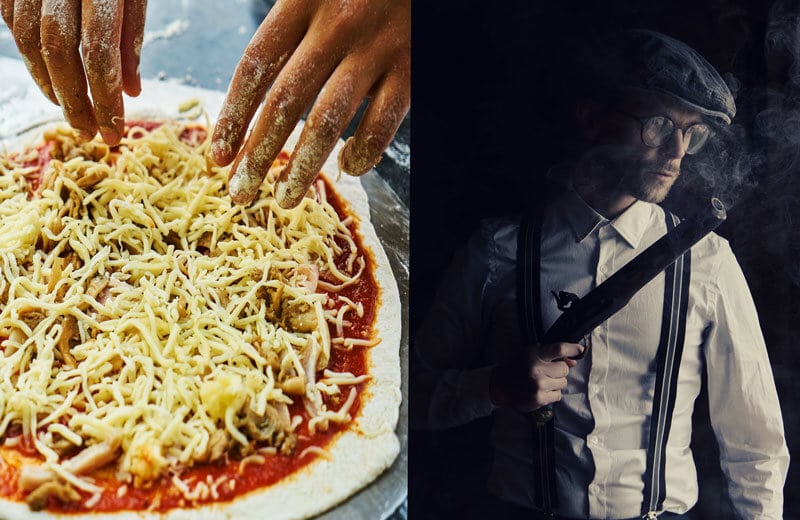 How? Biart, a cooking enthusiast, together with his wife published a series of recipe video tutorials on Youtube. The man, to protect himself, never showed his face, but the tattoos on his body (another passion of him) allowed investigators to identify the Boss.

The man was arrested and escorted to Italy where he will serve his sentence.