Edgar Allan Poets’ new single and video “Those Who Care” will be released NOV 26 2105 on youtube, Itunes, Loudr, Spotify. 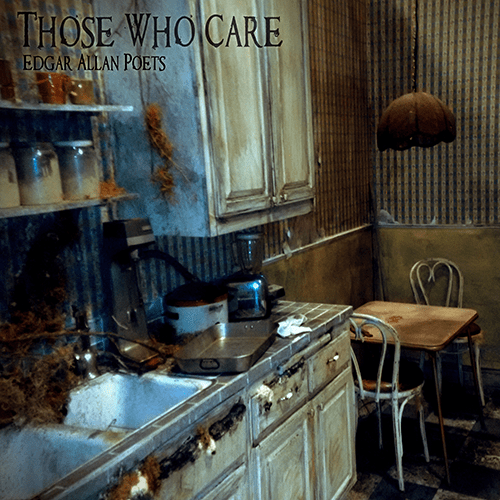 Those Who Care Cover

The video has been entirely filmed at the Youtube Space L.A and here is a brief synopsis:

Ted Bundy’s daughters escaped from the psychiatric hospital and now they are kidnapped by an old man. Who is this man? Why the girls are there? They suffered a lot during their childhood because of the bad reputation of their father. To be the daughters of a serial killer can ruin your life forever. These two girls were unable to manage the stress and the memories and they went crazy…the genes of their father are running in their blood.
The lonely old man was looking for company, he wanted to have friends but he met the wrong persons…he is the prey or the executioner?