On your crazy bucket list ideas you might add the most haunted forest (Hoia Baciu forest)…what do you think?

Hoia Forest is a spooky place where the trees have curved and thin trunks, and paranormal phenomena occur. A perfect setting for a horror movie. The forest is located on the northern border of Romania, in Transylvania.

This sinister forest is not far from Cluj Napoca, the city that gave birth to King Mattia Corvinus. Count Dracula’s favorite torturer.

Legend has it that this place was the devil’s house. In the early twentieth century, grandparents warned their grandchildren, “Stay away from that land, evil spirits live there“. But as we know, children are attracted to danger. 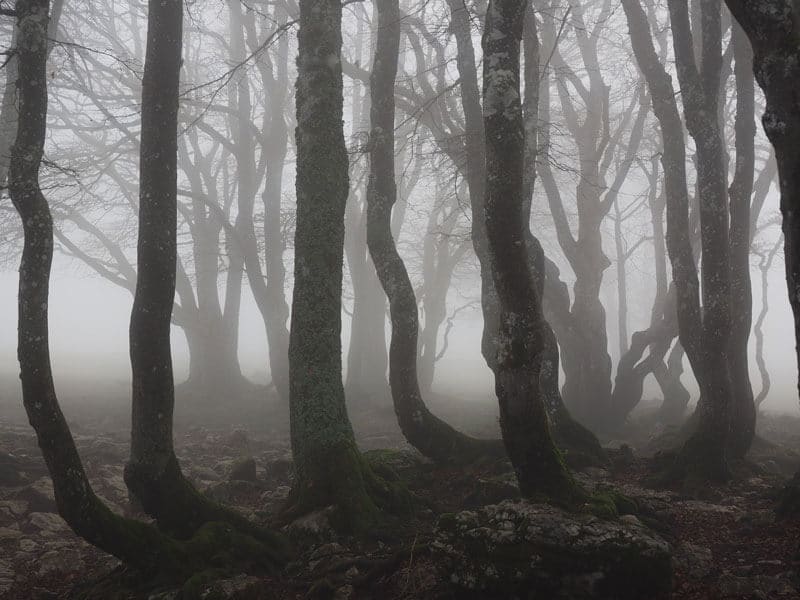 It is the trees that make Hoia Baciu so intriguing. Even though the forest is more than two centuries old, the trees still seem young, with thin trunks and extremely unusual shapes. Furthermore, there is a point in the forest, perfectly circular, where a blade of grass has never grown. A number of botanists and biologists have examined it, but none have found anything abnormal there. The forest extends over 250 hectares on the outskirts of Cluj Napoca. 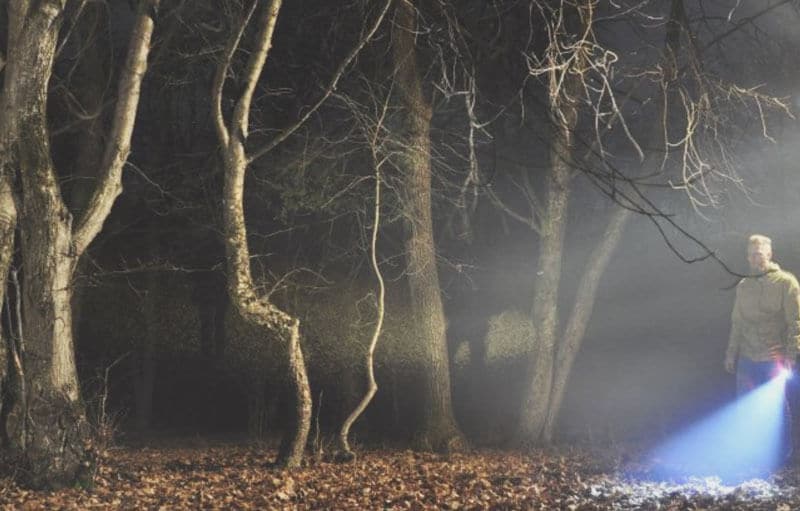 Because of these scary stories, this forest has earned the title of Transylvanian “Bermuda Triangle”. “Anyone who goes too far into the forest is destined to never return to civilization”. This is what the locals think. Many people swear that they are followed by mysterious presences and that they hear ghostly voices among the trees.

As a young man, biologist Alexander Sift fell ill after being in Hoia Baciu. For two weeks he had a fever and strange burns all over his body.

He spent his life investigating the mysteries of this forest. Sift tried to give a scientific explanation for what happened. He found areas of high radioactivity and symptoms compatible with actinic keratosis, a skin disease caused by ultraviolet rays from the sun. But nothing has been confirmed, and the forest can still be considered one of the weirdest paranormal places.

Do you want to challenge yourself and visit Hoia Baciu? Then book your tour here: