Rammstein has released a spectacular cinematic video for the single “Adieu”. The song closes their latest album “Zeit”.

The German band is used to please its fans with creative, elaborate, and expensive videos. But this time they really topped themselves. They have created a 9-minute film! The director was Specter Berlin and the producer was the group Dissidence.

In the video all the members of the band (Christoph Doom Schneider, Doktor Christian Lorenz, Oliver Riedel, Paul Landers, Richard Z. Kruspe, and Till Lindemann) attack a fortress. The film contains lots of references to previous videos and clips such as Seemann and Mein Herz Brennt.

Rammstein released their new album “Zeit” last spring, after the longest break between two albums in their career to date. In fact, “Zeit” has been published three years after their previous album, which was untitled. It took the band directly to the top of fourteen international charts in 2019.

The group spent two years working on the eleven songs of “Zeit”. The producer was Olsen Involtini. The album was recorded at La Fabrique Studios in St. Rémy de Provence, France.

The cover is unique. It shows the band on the steps of the Trudelturm in Berlin-Adlershof, an imposing monument dedicated to aerial research. The photographer is the famous Canadian singer-songwriter Bryan Adams. 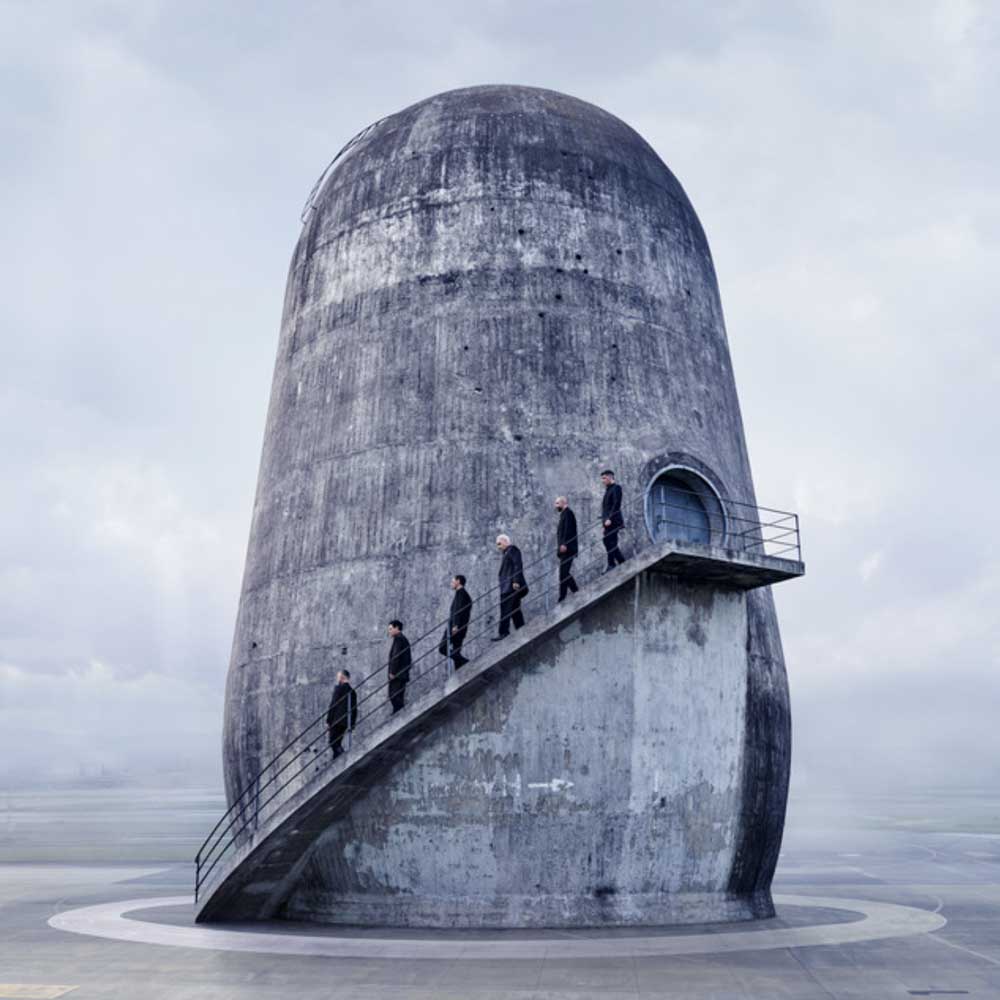 When will Rammstein perform again in Italy in 2023?

After the incredible success of 2022, they will hold only one concert in Italy, at the Euganeo Stadium in Padua on July 1st 2023. They will present what the media has defined as a monumental show. There will be fires, explosions and pure power!!!! Radiofreccia will be the official radio for the concert.

Tickets are still available on Ticketone. Admission to the show will not be permitted for children under the age of 6.

If you like Rammstein you should put an eye on Edgar Allan Poets, the Noir Rock Band!